She produced and directed a feature documentary film called "Difficult Dance" (2005), featuring the lives and the stories of a few selected Jews living in Germany today. She also wrote, produced and directed a number of short films, and she co-directed several theatrical productions, including Bye Bye Birdie and La Traviata. Other experiences include working at KLRN 64, NBC Universal Studios' Focus Features, LCO Communications, Deutsches Theater Berlin, and Severins-Burg-Theater, where she directed a Neil Simon play, Rose and Walsh.

Among her many honors and awards, Colleen has been named UCLA Bruinlife "Senior of the Year", and she was honored at the Multicultural Motion Picture Association’s Oscar Luncheon as "Student Filmmaker of the Year".

As an independent filmmaker, Colleen maintained a travel schedule that kept her on the road 180 days of the year, shooting and editing films in Europe and in Southern California.

Colleen now works as attorney and counselor at law in Berlin, Germany.


Disclamer: Chasing Visions Films is a protected domain and fictious name. We are not affiliated with nor do we approve of any third party that runs under the banner of Chasing Visions. All rights reserved. © 2020.
Email ThisBlogThis!Share to TwitterShare to FacebookShare to Pinterest
Home
Subscribe to: Posts (Atom)
All names, characters, and incidents portrayed in this blog are fictitious. No identification with actual persons, places, buildings, and products is intended or should be inferred. © All rights reserved. 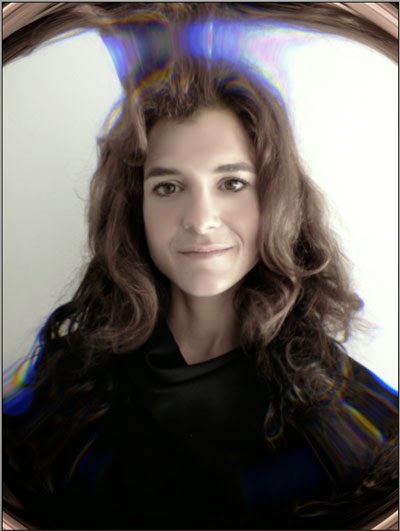